Paragliding is simply amazing – it enhances body balance and strengthen its core, increases flexibility, mobility and range of motion, releases stress and raises the ability to focus. Paragliding gets you to wonderful places and gives unforgettable experiences. It is a pity to have such a great sport being practiced by so little people. Thus, we decided it’s time for a change and thanks to Fly High project almost 300 people learnt paragliding basics and practiced flying, more than 400 people learnt the theory and couple of dozens of thousands heard of this project and paragliding for the first time!

During the open paragliding events we got to observe hundreds of people learning and trying paragliding for the first time, moments which were the most difficult for them and when the most mistakes happened. Thanks to the insight and experience these events provided us, we were able to develop paragliding videos and the manual dedicated for beginners to learn basic paragliding maneuvers with drawing attention to the most critical parts. Videos and the manual contribute to the safety in paragliding sport in addition to promoting it.

Fly High was a Collaborative Partnership in the field of Sport funded under Erasmus+ programme aimed at promoting paragliding as health-enhancing physical activity. It gathered 7 partners from 5 countries (HU, SK, RO, LT and PT) for one common goal – to promote paragliding and increase physical activity of people. 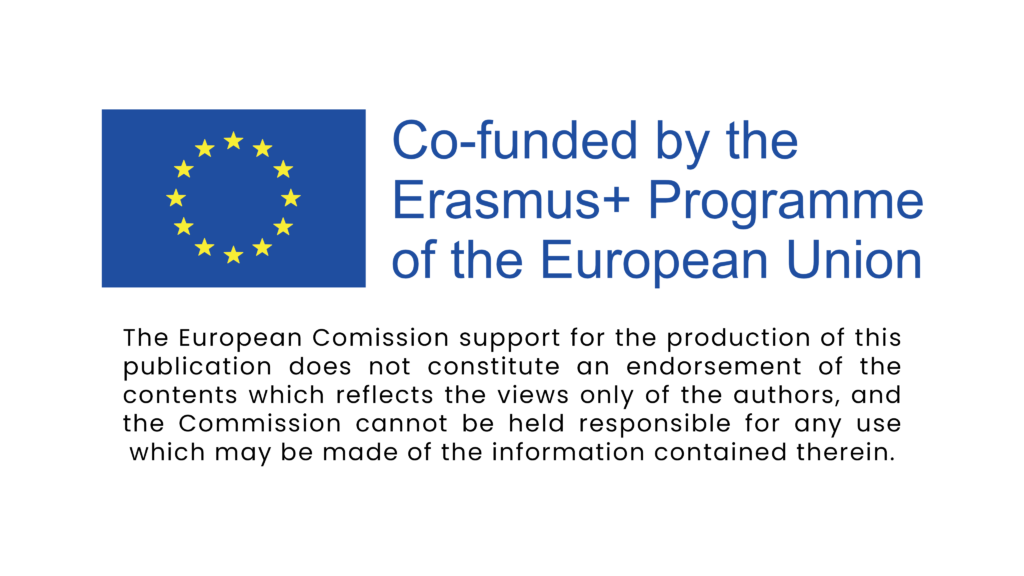